History of the Doughnut. 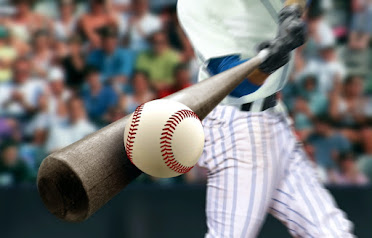 The doughnut was created by former New York Yankees catcher Elston Howard. Howard, in 1955, was the first African-American player on the Yankees' roster. He played catcher and the outfield during his time with the Yankees. The first team to invest in Howard's product was the St. Louis Cardinals. This essentially got players out of the habit of swinging multiple bats to warm up. While Howard is credited with inventing the doughnut, he did not make the amount of money he had hoped due to other companies making their own versions of the batting doughnut. Howard and his supporters did not have the funds to take the companies to court. During a game a doughnut usually is in the on-deck circle. The player in the on-deck circle normally swings a bat and stretches to prepare for their at-bat. The different doughnuts weigh varying amounts. The doughnut is discarded in the on-deck circle when the player moves into the batter's box. The weight was later dubbed the "doughnut" and the "iron doughnut".

Posted by The Baseball Barn at 5:49 AM