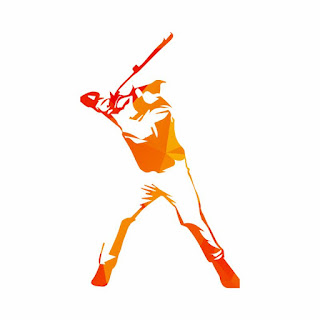 The current hitting “cycle" began changing in 1995, but unfortunately, many coaches have not responded to hitting’s changing conditions. Astroturf, diving into pitches, getting the weight to the front side, and swinging down, are now dinosaurs of the past, or at least should be.

The biggest problem confronting today’s hitters is that the coaches and instructors are a product of this past generation. As a result, many teach what they learned when they played and/or repeat what they have heard. Mostly, it is because they don’t want to learn about rotational mechanics, but some are simply lazy or don’t care. The players pay for this indifference.

It’s “back to the future"

We’re in a “new-old" age of hitting now. We’ve gone back to pre-aluminum bat mechanics, back to the days of baseball’s “Golden Offensive Era" (1920-1970), and the upsurge in hitting at the major league level has been breathtaking.

Once again, smart hitters and coaches are capitalizing on baseball’s changing conditions. The outfield dimensions in today’s ball parks are much smaller, hitters are considerably bigger and stronger, infielders are more agile and athletic than ever, equipment is better, the height of the pitchers’ mound is lower, the baseball is “livelier," and the strike zones have been reduced to “postage-size" dimensions.

There is no other technique that can take advantage of all these hitter embellishments than rotational mechanics and is the reason why the hitting world is in transition.

Rotational hitting is all about high total bases. It isn’t just about hitting home runs, but more about power (as in hitting the ball “hard"), and producing runs.

As coaches, players and instructors, we must be able to see and understand the changes taking place today, because the players already see them, are emulating them, and reaping the benefits these new venues now offer.

Posted by The Baseball Barn at 6:40 AM