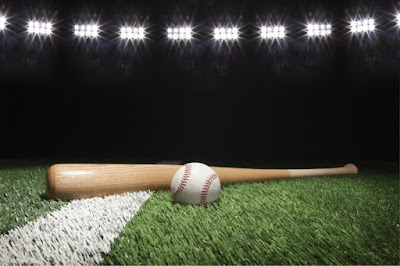 1. When Jimmy Pearsall hit his 100th home run in 1963, he ran the bases in the correct order but facing backward to celebrate.

3. During World War II, the U.S. military designed a grenade to be the size and weight of a baseball, since "any young American man should be able to properly throw it."

4. Pitcher Jim Abbott was born without a right hand and had a 10- season baseball career, including throwing a no-hitter for the New York Yankees vs. Cleveland in 1993.