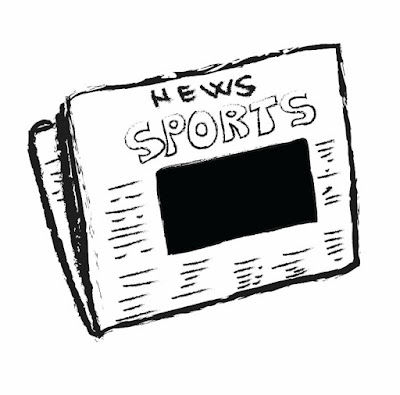 Other Home Runs That Weren't Really Home Runs-Or Were They?


A Switch-Hitting Feat 133 Years in the Making

* On Opening Day in 2009, the Arizona Diamondbacks faced the Colorado Rockies. In the bottom of the fourth inning, D-Backs second baseman Felipe Lopez, who had already homered in the game off Rockies pitcher Aaron Cook in the first inning, launched his second home run, however, this time he hit it right-handed against lefty reliever Glendon Rusch. It marked the first time in Major League Baseball history that any player had hit home runs from both sides of the plate on Opening Day. Ironically, the feat was repeated in the very same game just one inning later. Diamondbacks first baseman Tony Clark, who had also homered off Cook, launched a solo blast off Rusch with one out in the bottom of the fifth.
Posted by The Baseball Barn at 11:00 AM