Short Swing Vs Long Swing - Which Is Better? - The Baseball Barn


Coach Rich goes over the differences and benefits of a Short vs Long baseball swing. See more at http://www.vvbaseballbarn.com
Posted by The Baseball Barn at 2:40 PM No comments: 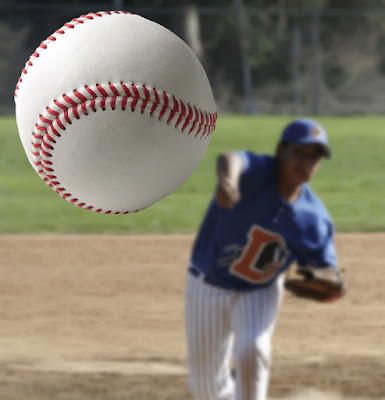 
Article Source: Pitching.com
Posted by The Baseball Barn at 12:16 PM No comments: 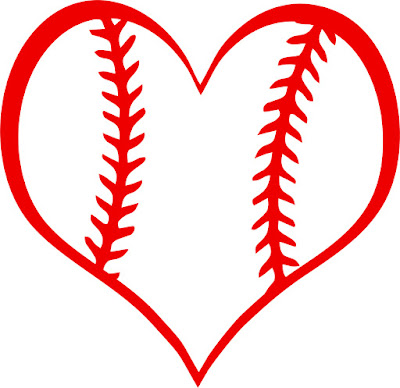 Happy Mother's Day!!
Posted by The Baseball Barn at 9:30 AM No comments: 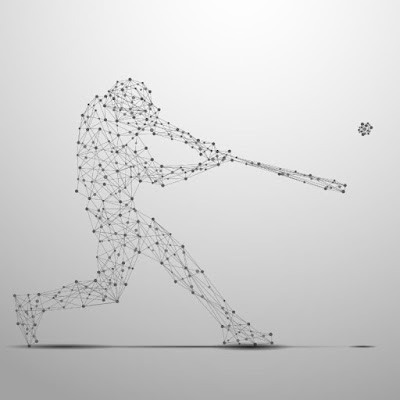 Fills Up Fast, Register Early HERE
Posted by The Baseball Barn at 9:00 AM No comments:

ProTips: How to Finish the Play and Get the Out


ProTips: Baseball and Softball Infielder Tips: How to Finish the Play and Get the Out
Posted by The Baseball Barn at 12:30 PM No comments:

Stick with the Process - You Never Know When You Will Develop


Coach Rich talks about sticking with the process and how you can continue to become better through proper repetition.

See more at http://www.vvbaseballbarn.com.
Posted by The Baseball Barn at 10:00 AM No comments:

ProTips: Why Keeping a Consistent Rhythm is Key When Batting


ProTips: Why Keeping a Consistent Rhythm is Key When Batting
Posted by The Baseball Barn at 4:21 PM No comments: