Return of Olympic baseball, softball at Tokyo 2020 Games supported by IOC Executive Board 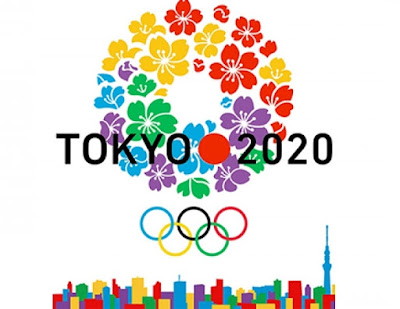 The World Baseball Softball Confederation (WBSC) today welcomed the announcement by the International Olympic Committee (IOC) Executive Board to support the inclusion of baseball and softball among a new sports package for the 2020 Olympic Games in Tokyo.

A final vote on the composition of the sports programme for the Tokyo 2020 Olympic Games will be taken at the IOC Session in Rio de Janeiro in August, and, if approved, it would constitute "the most comprehensive evolution of the Olympic programme in modern history," the IOC stated.

"It is an honour for our global sport -- and a great day for our millions of male and female athletes, and fans around the world -- to be represented within this new and innovative youth-focused Olympic sports package," said WBSC President Riccardo Fraccari. "On behalf of our sport, we thank IOC President Thomas Bach for his Agenda 2020 vision -- which has sparked this Olympic evolution -- and the entire IOC Executive Board for today's recommendation.

"The WBSC also reconfirms our deepest gratitude to Tokyo 2020 leadership for placing its trust in our sport. Olympic Baseball and Softball in Japan would be the biggest and most exciting international competition in the history of our sport, and would help the Olympic Games touch the entire host nation and worldwide community."

Baseball and softball's global reach, loyal fan-base and positioning across many of the biggest sports markets, including Japan, offers a unique opportunity to further spread and elevate the Olympic brand while connecting with new audiences and more young people, said the WBSC president.

For WBSC, today's IOC Executive Board recommendation helps to highlight the growing global appeal and popularity of baseball and softball, particularly among young people and women. Over the last decade, and with the merger of baseball and softball that established the WBSC in 2013, baseball and softball stakeholders have worked to solidify the gender-balanced global bat-and-ball sport, which now represents 65 million athletes from 213 National Federation and Associate Members in over 140 countries.

Baseball and softball at the National Team level has never been as popular as it is today -- among fans, broadcasters, partners and the players themselves. A record 31 National Teams will at the 2016 WBSC Women's Softball World Championship in Canada this summer.

In Japan, baseball/softball has remained atop the landscape and a central part of the cultural for more than 70 years.

Article Source: http://www.pony.org/
Posted by The Baseball Barn at 5:16 PM No comments:

Short Swing Vs Long Swing - Which Is Better? - The Baseball Barn


Coach Rich goes over the differences and benefits of a Short vs Long baseball swing. See more at http://www.vvbaseballbarn.com
Posted by The Baseball Barn at 10:56 AM No comments:

How To Buy Time On An Off-Speed Pitch 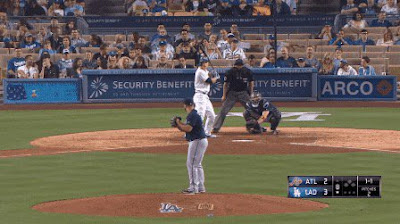 Click HERE for video
Are you struggling at the plate when facing an off-speed pitch? This video analysis of Corey Seager by Jake Epstein, hitting one of two home runs against Atlanta will show you how to adjust to an off-speed pitch.

This analysis is especially important to high school players who are seeing more offspeed pitches than the younger kids. Summer ball is a great time to work on your swing and make improvements on where you struggled during high school baseball.

For a 22-year old player, Corey has excellent mechanics and on-the-fly adjustments to offspeed pitches. Watching this video analysis will highlight why The Baseball Barn, combined with the Epstein Hitting System, should be a part of your training program.

Key takeaways to buying time when facing an off-speed pitch:

Looking for more information on baseball and softball hitting? Rich Lovell and The Baseball Barn, combined with the Epstein Hitting System, offers up to date instruction, with video, for those wanting to improve their knowledge and keep up-to-date on the latest in hitting instruction and mechanics.

Are you a player, or parent of a player, wanting direct, interactive coaching from a qualified instructor that includes customized training plans and in-depth video analysis of your hitting?
Contact Rich Lovell at The Baseball Barn now to schedule your initial evaluation.

Get your pitch and hit it hard!

Posted by The Baseball Barn at 3:38 PM No comments:

The Most Important Hitting Position


Coach Rich goes over the universal launch position, and explains how it is the most important position to perfect. See more at http://www.vvbaseballbarn.com
Posted by The Baseball Barn at 9:00 AM No comments: 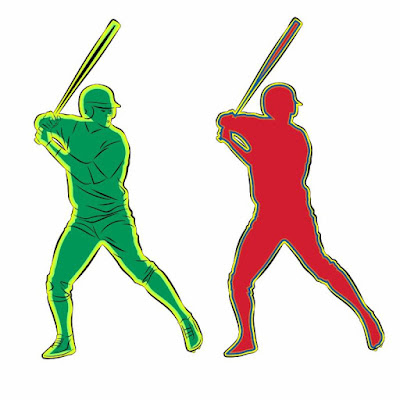 Rhythm, Tempo & Timing - Preparing For An At Bat


Coach Rich goes over some simple steps for preparing to getting at bat. See more at http://www.vvbaseballbarn.com
Posted by The Baseball Barn at 9:00 AM No comments:


Carlos Correa will be in this league for a long time! See why.
Posted by The Baseball Barn at 9:00 AM No comments:

When Does The Swing Actually Start and Why Should It Matter? Hitting Instruction - Baseball Barn


Coach Rich describes then the baseball swing actually starts. See more at http://www.vvbaseballbarn.com
Posted by The Baseball Barn at 12:47 PM No comments:


Little League: A History is a one-hour WVIA Original Documentary Film, narrated by legendary baseball broadcaster, Vin Scully that re-introduces America to one of its own iconic institutions. The production chronicles and celebrates Little League's 75-year contribution to American culture and to the quality of life for millions more around the world today. From a lilac bush to a promise kept, from the banks of the Susquehanna River to the Great Barrier Reef, from racial, gender and political conflicts to courage, character and loyalty, Little League remains for many a bridge to both the past and the future, over which travels their dreams.
Posted by The Baseball Barn at 10:45 AM No comments: