The Main Cause In The Increasing Rate Of UCL Injuries 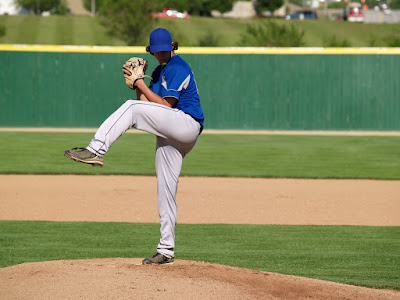 Many occupational therapists have seen that severe supination of the forearm stresses the UCL. Right-handed carpenters using a traditional screwdriver will stress their UCLs when they repetitively tighten difficult screws by using supination. Left-handed carpenters will pronate their left arm when they tighten traditional screws, and their UCLs are not stressed. Left-handed carpenters stress their UCLs when they “un-tighten” difficult screws because they will supinate in the un-tightening motion. The best studies have been done in ergonomics by occupational therapists who try to prevent injuries in the workplace among construction workers and factory workers who constantly pronate and supinate their forearms as part of their jobs.

Also, studies have been done on tennis players. The fast “first serve” in tennis is not hard on the UCL because the arm safely pronates. It’s the soft “second serve” in which the player tries to add a curving and controlling “top spin” that unsafely supinates the forearm. The soft “second serve” in tennis is the culprit for UCL damage among tennis players. Tennis players would be better off if they always got their first serve in so they never had to spin in a second serve. When the radius bone in the forearm rolls to the outside of the ulna, the UCL is stressed like a stretched rubber band. The medial UCL bundles connect the humerus to the ulna inside the elbow. In young kids, the stress on the UCL will pull on the growth plates and cause inflammation (classic Little League elbow). However, in adults, the stress goes entirely to the UCL because the growth plates have already hardened into bone, and a tear in the UCL becomes more likely.

Article Source: Pitching.com
Posted by The Baseball Barn at 3:15 PM