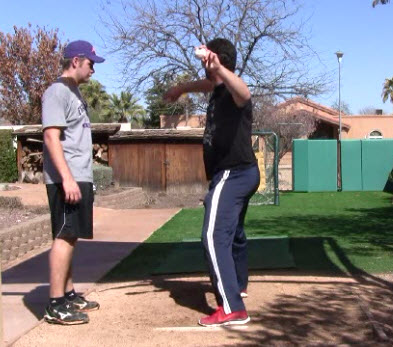 Article Source: Pitching.com
Posted by The Baseball Barn at 7:07 AM